Your basket is empty.

SilverGuard is pleased to announce the launch of tea towels, a new product range for the kitchen

SilverGuard are pleased to introduce a new product range for the kitchen. The humble but ever so versatile tea towel incorporates IONIC+ silver thread technology to help make your kitchen environment as clean as possible. 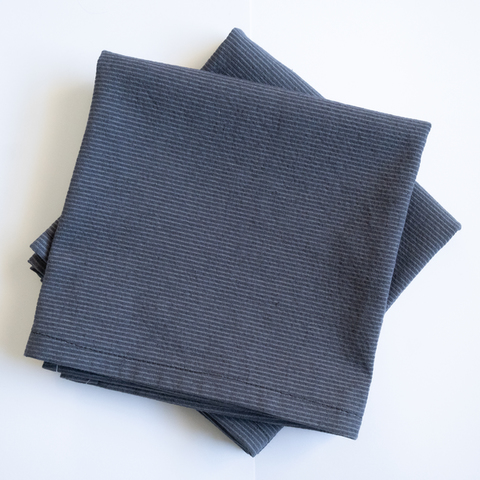 The humble tea towel dates back to England in the 18th century, when they were used to insulate tea pots at tea ceremonies (hence the name), dry fine china, and cover baked goods. Tea towels are now perhaps one of the most versatile items in a kitchen being used for a range of purposes such as wiping surfaces and counters for prep and clean up, drying dishes, wiping hands, oven gloves, a cover for proofing bread or while dough rises, polishing glasses and much much more. SilverGuard’s tea towels now also incorporate IONIC+ silver thread technology which helps to eliminate bacteria and odours in the kitchen environment.

Tea towels are also a great alternative to using a paper towel and can help reduce waste in your home. The IONIC+ silver in our products also means that products can be laundered at lower temperatures and less frequently which also helps to extend the life of the tea towel.

SilverGuard has also become the first ever textiles company to receive the internationally recognised Skin Health Alliance (SHA) dermatological accreditation which includes our tea towels. The SHA “dermatologically accredited” mark is an independent assurance that provides customers assurance that products have met a standardised set of skin safety requirements which have been agreed upon by leading international dermatologists and skin scientists.

Make a 20% saving by purchasing a kitchen bundle for £15.99. All sets contain a black antimicrobial apron, and two grey tea towels. Perfect for your own home or as a gift for the chefs and bakers in your life. 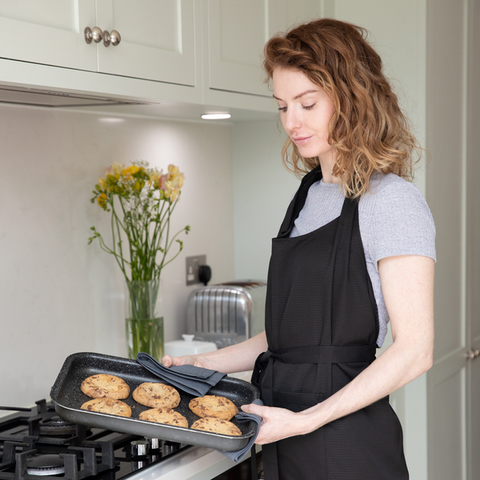 SilverGuard Limited joins Made in Britain

Are face masks the next environmental time bomb?